On the Circuit: In the Era of COVID

On the Circuit: In the Era of COVID 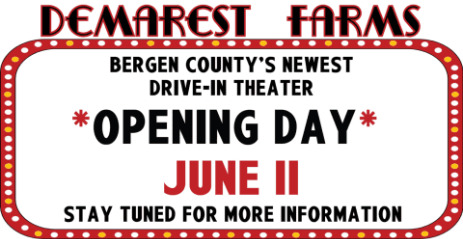 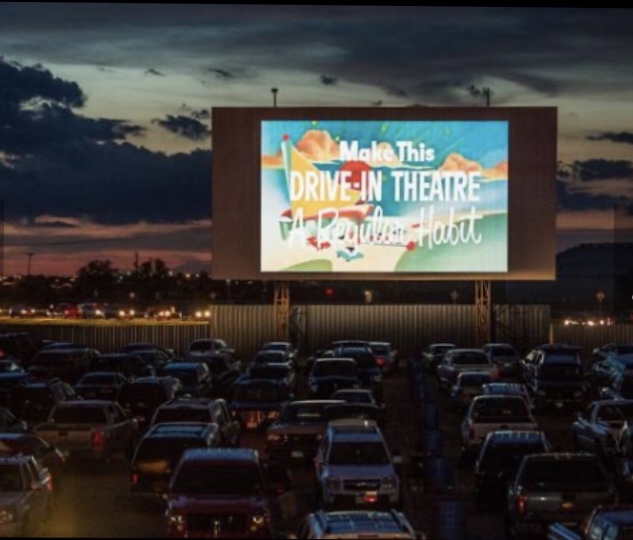 It's been a little over 150 days since the novel Corona virus reared its ugly head, and along with it so much of our ugly side as humans surfaced with such a vengeance...it made my head (it's still spinning, by the way.) But, it's also been wonderful witnessing our capacity for kindness and solidarity as well. That's something I'll remain forever grateful for.

Many of us have felt lost, lost loved ones, and/or lost so much financially, jobs, had wonderful plans fall apart. I mean so much has and is still happening since late February that what we are to recognize going forward as our normal is guaranteed to be different (for lack of a better word.)

As has always been true throughout time as we know it, humans have a knack for adapting, finding new ways to reinvent ourselves, and wittingly or otherwise fully embracing the saying "necessity is the mother of invention."

Many businesses have pivoted according to their marketplace needs/interests, and many more of us are slowly figuring out what that "pivot" would look like for us in our respective industries.

For me, here at Sela Films, my process has revolved around figuring out how to continue creating content in this new "era," while adapting to new ways (at least for the near future) of sharing work as filmmakers with audiences in safe spaces -- i.e. online and/or outdoors.

Re-enter, the Drive-in Theaters!! Remember those things? I've never been to one, myself, but I can't wait.

Speaking of which, Hermit, the latest short film off of the Sela Films slate is scheduled to screen at Demarest Farms Drive-in Theater on August 23rd at 8PM (est) in the Women Filmmaker Showcase!

In addition to screening outdoors, Big Apple Film Fest will be hosting an online screening of its selected films for those who can't be a part of the live screening. See their website for more details.

Prior to Covid, I shied away from having my films screen online because many festivals frowned upon it and won't play a film that may have screened publicly online. But the platforms that these festivals are using to screen films from what I've observed, feel very much equivalent to the brick and mortar theater (minus the live screening aspect) in that access to these films are highly protected!

You need a ticket/pass to get in and as was the case with Woods Hole Film Festival where Hermit just completed its world premiere screening, your one-time ticket cannot get you in with different IP addresses, which means once you log in with your one time ticket in a given location, you have to finish watching the block of films you paid for from that location during that log in!

With a pass it's different, just as it would be at a live festival.

It really was a lovely first experience for me, screening Hermit at Woods Hole Film Fest 2020. And, I think having had that experience, I am more open to other festivals pivoting to the online space for now in order to keep some form of forward momentum and still give indie filmmakers a chance at sharing our work with the world, albeit in a very different way than originally planned :)

So, do keep your eyes and ears peeled for more on where our shorts will be screening the remainder of the year (as we keep our fingers crossed for a return to the brick and mortar experience.)

In the meanwhile, along with the Big Apple screening coming up, two of our other short films will be screening in the coming weeks and months!

A Rebel Minded Film Festival is taking us back a

A Day in the Life of Who. How amazing is that!? And, yup, you

guessed it, it will be screening online, August 17th.

And for how to donate to support the filmmakers

whose films will be screened.

Yes, that means what you're thinking -- it's donation based!

And, secondly, as part of the Summer in the South Film Festival,

Utopia will be screening come September 6th at 3:30PM,

both Live and on a Virtual platform!

And, if you are in the Atlanta area and can make

it out to the outdoor screening of Utopia, please do.

Hope you can join us live or online!

Last but not least, I'd like to invite you to check out our fundraising campaign on IFundWomen. Why? Because we need seed money for two projects on our slate and to run the business' day to day.

As a BIPOC female owned independent production company, it's a no secret that it can be a little tough to access capital/seed money/loans/etc, and the grant funding space is insanely competitive -- not that I am not up for the challenge, but my chances at winning one are, well, small. Hence my turning to you...

Every little bit of support counts, I promise you.

It may not seem like contributing $25 is much, but imagine 10 people contributing that amount, while others contribute more or less as they are able/see fit. In no time, that goal of $25K will be reached and my heart will be beyond full as your support helps to keep me a little less in debt and Sela Films afloat as we, each of us together, navigate these insane times...

I thank you so much for lifting me, thank you for supporting me, and my vision of running a successful and sustainable black female owned production company. I hope to continue to meet and rise past your wonderful expectations of me, and I look forward to sharing more heartfelt and exquisitely created stories with you.